Weeds are basically plants that are growing in places where they are not wanted. They can take over areas of any landscape, garden, or untended area. The key to getting rid of these pesky plants is knowing which ones you’re dealing with and then using the right herbicide for the job. Here are the weeding skills you need.

Pulling weeds is one of the most common weed control methods. It is effective in small areas where there are only a few plants to pull up. Removing by hand can also be time-consuming, even when you do it often throughout the growing season.

Using mulch is an easy way to control weeds without using any chemicals. Just be sure to use organic material, such as bark or pine needles so your garden stays safe for birds and other wildlife.

One of the most important tasks when it comes to weeding is tearing out weeds before they go to seed. This can significantly reduce new weeds. 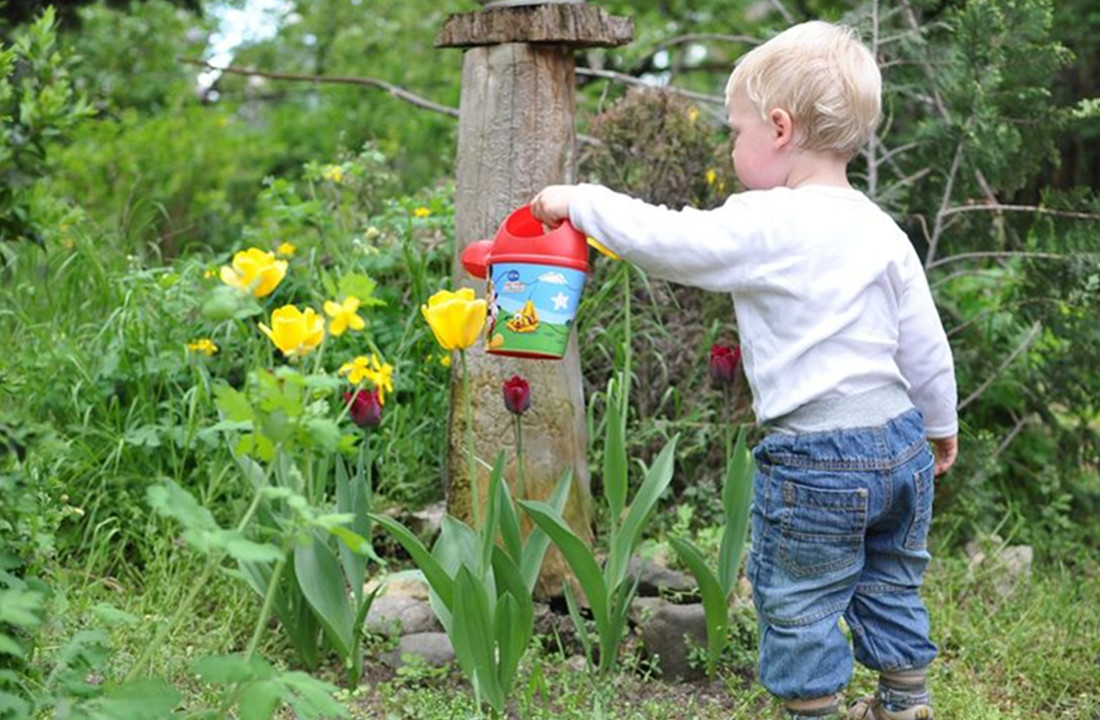 If you’re weeding an area that has already been treated with chemicals, first run a piece of string or a metal rake lightly over the ground to make sure no new seeds have germinated. Then mulch the area and keep it well-watered for several weeks until the weed seeds are completely dead.

Another effective way to control weeds is to plant ground cover plants, which are often tough perennials that have deep taproots that are successful competitors with weed seeds.

Keep an eye out for new weeds and remove them as soon as you see them appear. Repeatedly remove new weeds while they’re still small so they don’t have a chance to go to seed.

Finally, many gardeners use a pre-emergent herbicide regularly in an attempt to stop weed seeds from germinating. Pre-emergents must be applied prior to the weeds emerging and can kill up to 97% of annual grassy weeds if it’s done right